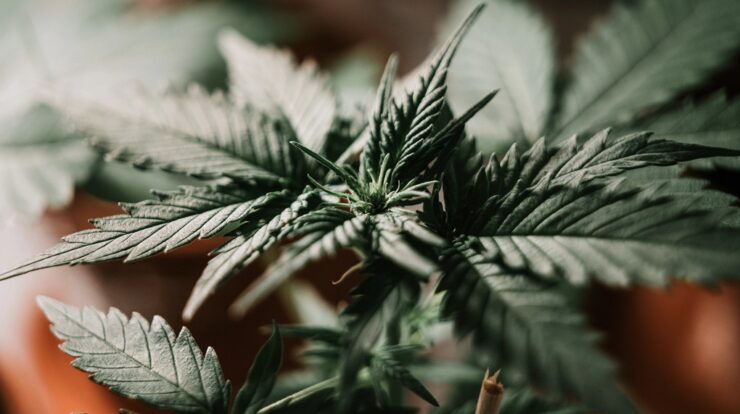 Cannabidiol (CBD) is basically a phytocannabinoid discovered in 1940. It makes up to 40% of the cannabis plant’s extract and is one of 113 identified cannabinoids. It is widely used in the clinical studies of certain diseases including anxiety, cognition, movement problems, and pain. Cannabidiol intake can be done by inhaling of smoke or vapors, can be taken as an aerosol spray through the cheek, and by mouth. Another thing is that it can also be supplied as CBD OIL, which only has CBD as the active ingredient.

The answer to these questions is that due to conflicting and contradicting laws for cannabis in some nations, the legal status of CBD is quite complicated. In some countries, some CBD products are legal while some are prohibited.

Cannabis is illegal and CBD is legal in most countries due to its needs in research and medical fields. As CBD is an extract from the cannabis plant, its legality is bound with many rules and

regulations. Every country has its own rules, which vary from border to border and can be changing from time to time according to the needs and requirements of all countries. So, even when its legal, not everyone can grow or purchase them from the market normally.

Is CBD and CBD OIL Legal in Europe?


CBD  is legal in almost all countries of Europe, but still, there are exceptions.

Bulgaria is the first country in Europe to allow CBD OIL products made from hemp. This means that they consider CBD OIL neither as a supplement nor as medicine like in the rest of Europe, but as food. So, CBD is completely legal as food in Bulgaria with a THC of less than 0.2%.

In Croatia, cannabis is legal with a prescription. So, you can use it for medical purposes and it has been decriminalized for personal use.

In Switzerland, CBD products which have less than 1% THC can be legally sold in Switzerland because they are considered as drugs and doesn’t have any psychoactive effect. Moreover, they can give relief to pain and muscle cramp and they are not covered by the Narcotic Act.

In Poland, the Cannabis industry is one of the growing industries and it has the easiest regulatory structures. Poland has allowed all types of CBD products to be sold and purchased including CBD foods and beverages. Poland is a member state of the EU but it has bypassed the novel food law which prohibits the manufacturing of CBD-containing food products. But, they also apply the condition that THC value should not exceed 0.2%.

Apart from other member countries of the European Union, However, CBD is an exception and is completely legal in the UK, “provided it has been derived from an industrial hemp strain that is EU-approved”, or comes from outside the EU. For CBD oil to be legal in the UK, it must contain no THC. Cannabis oil, which has THC content, is not usually allowed in the UK. There is an exemption to this rule, the BBC reports. Sativex, a 50-50 mix of THC and CBD produced in a lab, has been approved for use in the UK as a treatment for multiple sclerosis.

In The Guardian, Mike Power writes: “There is now no denying the medicinal value of CBD and THC – not even by the British government, which for years maintained that lie even as it rubber-stamped the cultivation and export of the world’s largest medicinal cannabis crop. But the landmark decision in November 2018 to allow UK doctors to prescribe cannabis under extremely limited circumstances, inspired by the cases of Billy Caldwell and Alfie Dingley, whose epilepsy is improved immeasurably by medicinal cannabis products containing both THC and CBD, has left many in a limbo: knowing or believing that cannabis offers a cure, yet remaining unable to access it.

Is CBD and CBD OIL legal in Asia?

The legal status of CBD and its products including CBD OIL  in Asia varies from country to country. In some countries, CBD and its products are completely banned, in some, it’s only allowed for medical use, and some countries it is legally lean. Following are country wise CBD OIL legislation and rules, In Afghanistan, cannabis is totally banned nowadays but it was openly cultivated until 1973 when King Zahir Shah declared the cultivation and selling illegally. In addition to this, he also imposed serious punishments even the death penalty on it. Its production and role are not allowed but still, it is used by the locals. So, CBD is unlawful in Afghanistan and anyone found associated will suffer serious punishments.

In China, a well developed and highly populated country, CBD is restricted.

CBD is not on China’s narcotics list, and officials say it’s legal as long as it meets the 0.3 percent THC. CBD is currently permitted in cosmetics in China but not as a food additive or healthy food. Foods and food additives imported in china are also monitored.

In Japan, the status of CBD is legal to lean. That is why hemp-derived CBD is legal as it doesn’t contain THC. The government of Japan allowed the use of CBD OIL for the clinical trials on epilepsy patients. Some companies export CBC products to Japan.

In Malaysia and also in Israel, CBD OIL is legal for medicinal use. Israel is working on research and development of CBD but does not allow cannabinoid. while in Malaysia

production of hemp is allowed but restricted. Authorized companies are allowed to sell their products after trials.